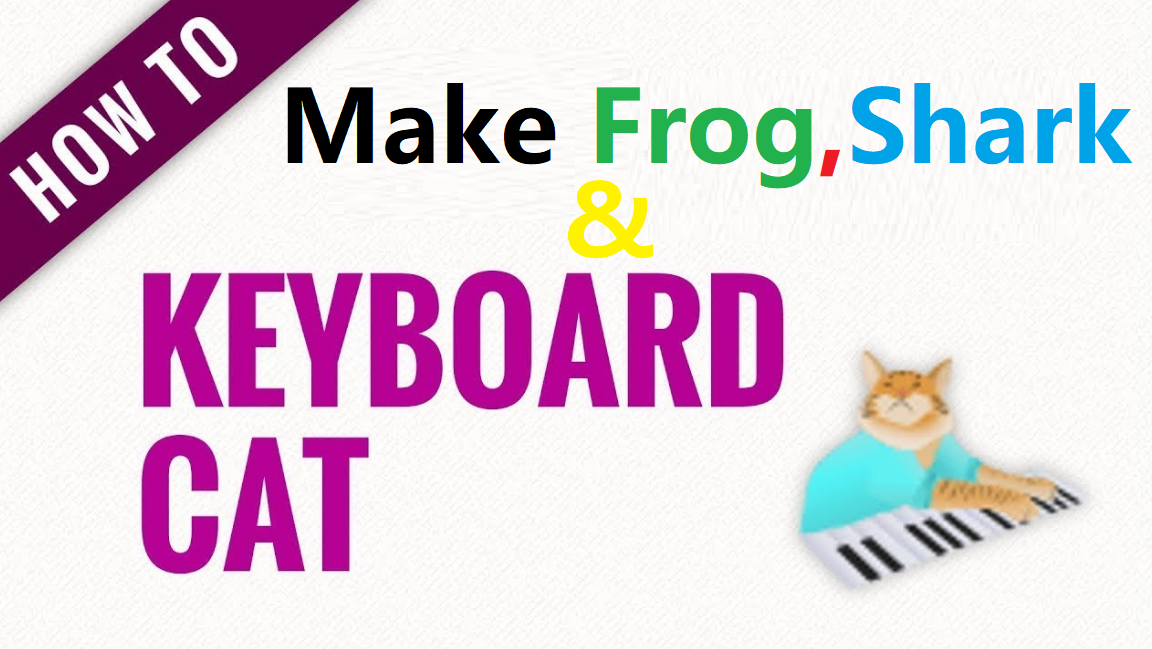 How to Make Shark, Frog, and Cat with Keyboard? There are lots of cat pictures on the Internet, but you can also create your own using the characters on your keyboard.

Once you master the basics, you can choose from a variety of options. Each variation is different in complexity and more adorable than the one before, although there are a few roadblocks to be aware of.

How to Make a Cat Face Symbol Using Keyboard?

When creating a cat with feet using multiple lines of text, the figure may not appear correctly when using a font that is not monospaced. This is because the letters do not have a uniform horizontal width. Among the most common monospaced fonts are Courier and American Typewriter. Most common fonts, such as Times New Roman and Arial, are not monospaced. These are known as proportional fonts.

What is the cat Emoji?

As opposed to the cat face emoji 🐱, the cat emoji, 🐈, shows the whole kitty and caboodle to signify our feline pets. It is variously used to express affection for our domestic cat companions.

How to Make an Emoticon Shark?

The word “emoticon” is derived from the words “emotion” and “icon.” Used in writing texts, the first emoticon was created by Scott Fahlman, a professor at Carnegie Mellon University in 1982.

Fahlman suggested using a sideways smiley face to indicate that a posting was a joke when sarcastic jokes were taken seriously on the university’s computer science online bulletin board. When you feel like biting or attacking someone, use a shark emoticon.

How to Make a Frog Text Emoticon

Frog emoticons use the number “8” to represent large, comical eyes. Emoticons are popular ways to express emotions in text messages and Facebook posts. The sender uses the letters and symbols on the keyboard to form the emoticon.

The first emoticon used a colon followed by a hyphen and right parenthesis, which when viewed sideways looked like a smiley face :-). Now “smileys” have evolved to various facial expressions, celebrities, flowers, and animals. Frog emoticons come in two varieties: the passive frog and the frog catching a fly.

Create a Frog Catching a Fly