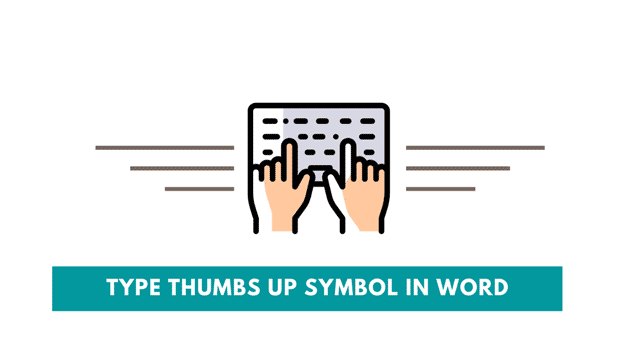 How to Make a Thumbs-Up on the Keyboard? Social psychologists and sociologists suggest that how you say something is just as important as what you say. The absence of nonverbal cues such as tone of voice, facial expression, and body language makes verbal communication incomplete.

Technologically savvy individuals overcome this barrier to a large extent by using keyboard symbols or emoticons to express their personality and emotions. Accepted symbols vary among cultures. The thumbs-up symbol is simple to make, regardless of the form you use.

How to Make a Thumbs-Up on the Keyboard?